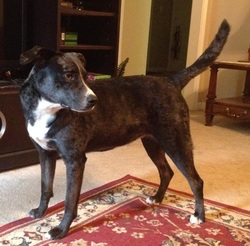 She loves EVERYBODY. O.O She has never met a living being that she did not like whether it be human, dog, cat, rat, you name it! Haha. <3 Cricket is also really well behaved with small animals. She knows if she wants to play with any small creatures that she needs to lie down in order to be allowed to play with them. <3 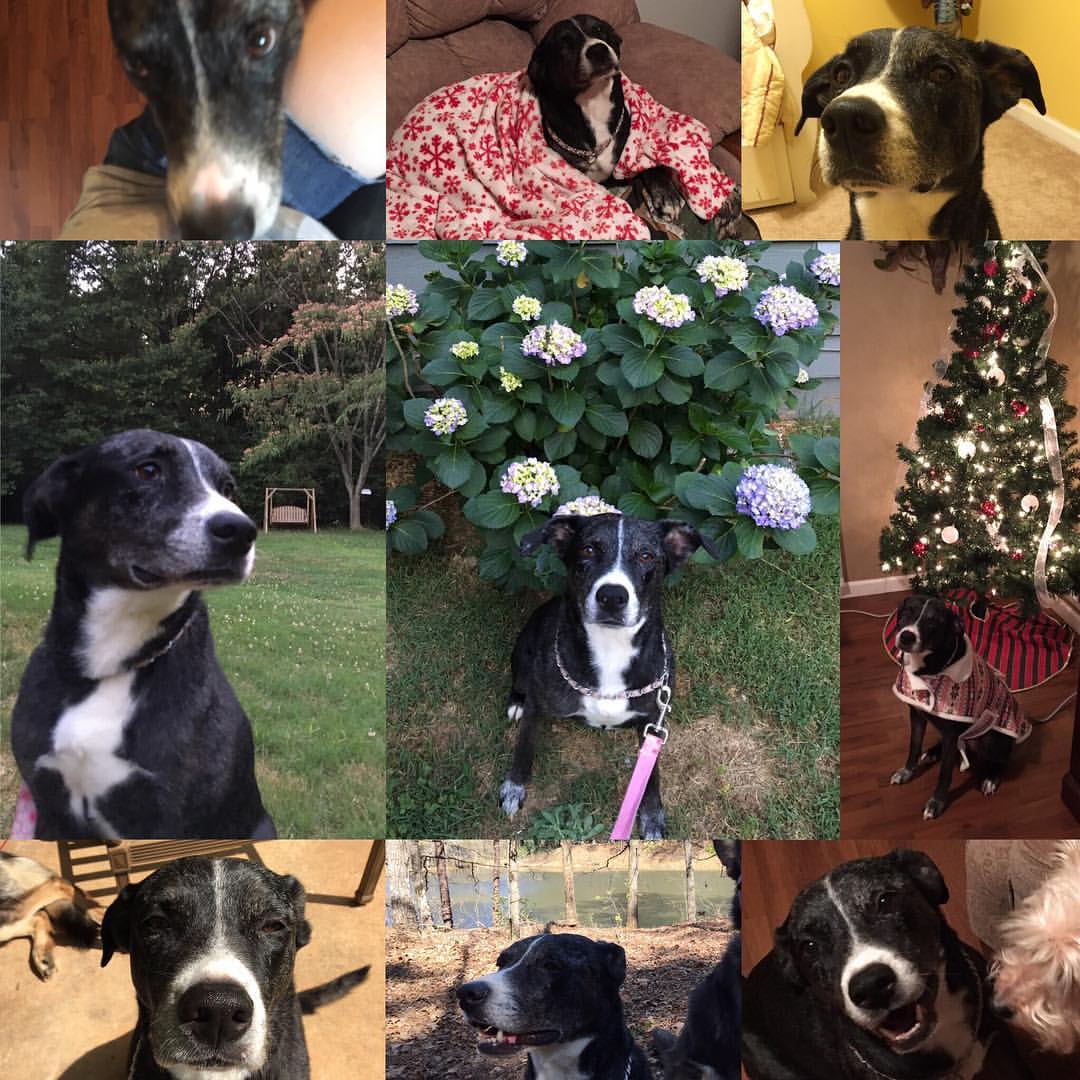 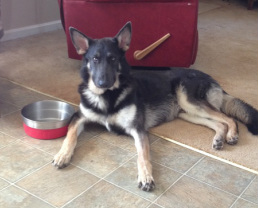 Raditz is definitely a mama's boy. He is my angel. <3 He loves everyone, but for a minute or two he'll act like he's terrified of our guest. Once he decides your okay, he'll then commence trying to climb you, lick you, and jump on you.
Raditz likes to sit in front of the rat cages and watch them. He isn't allowed to interact with them any other way though. I don't trust him. x.x 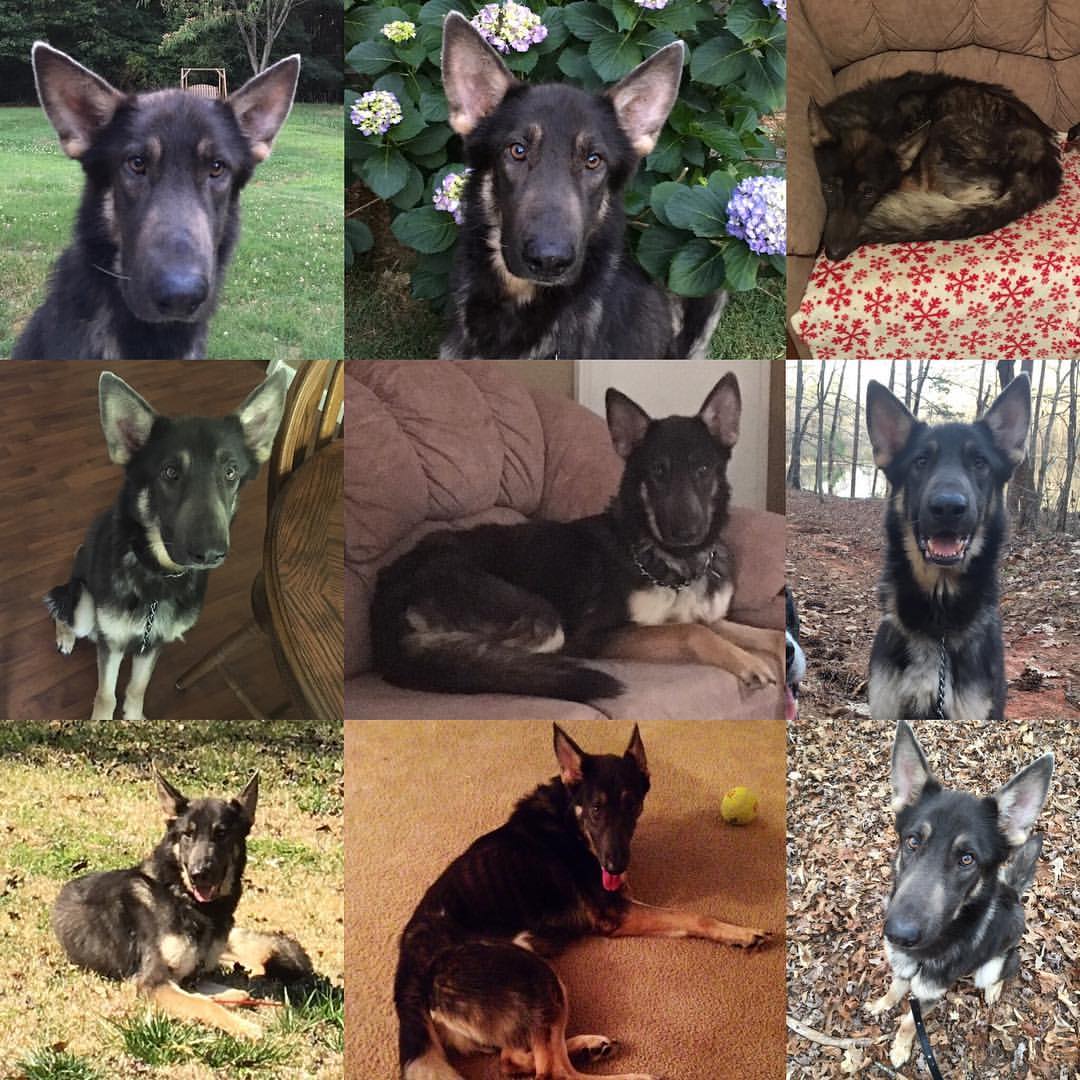 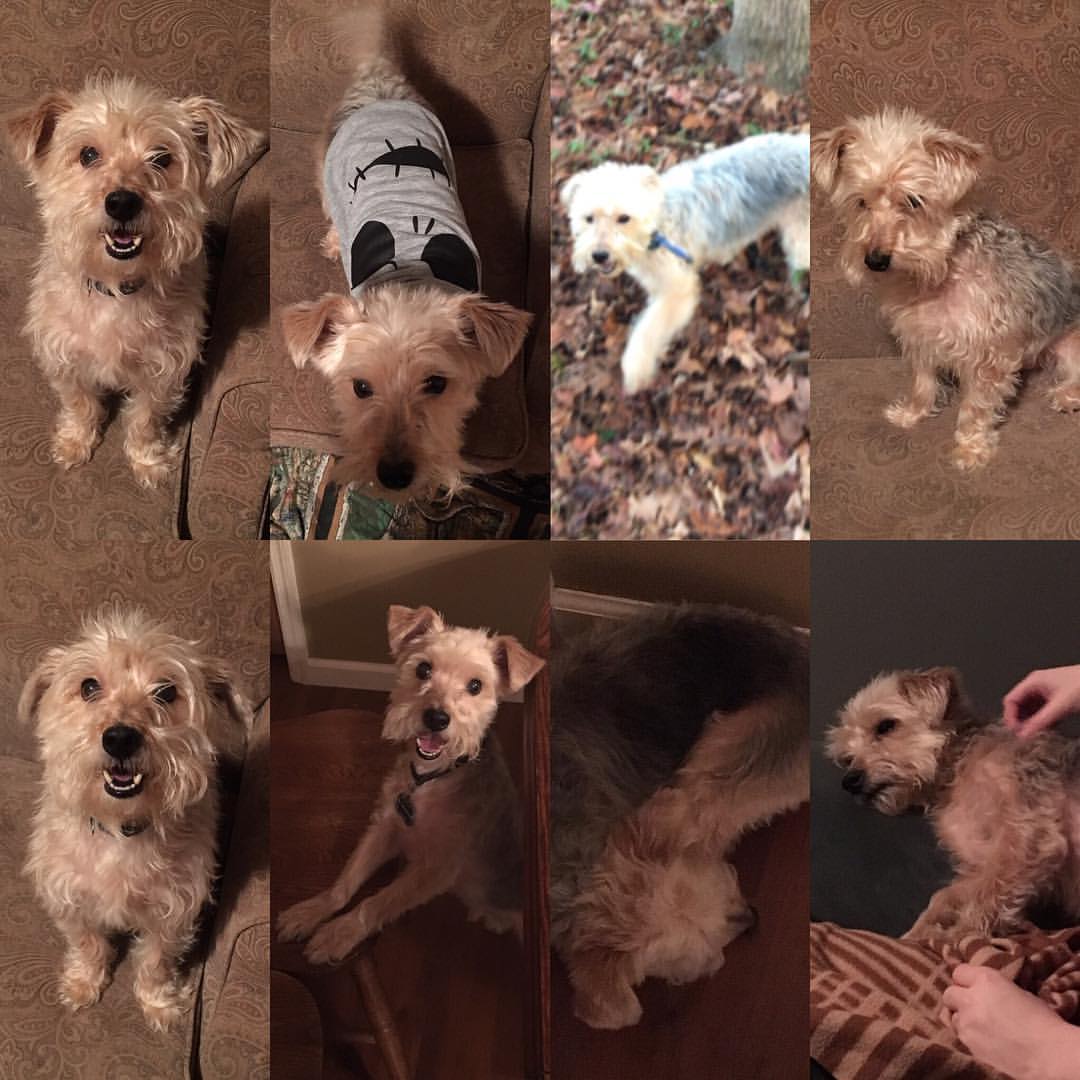 Bruiser originally belonged to my partner's mother. She got him for Matt(my boyfriend) and Shannon(his sister) when they were a bit younger and then they both moved out and left this little man with her. When she was moving, we kept for a while for her, and somehow just wound up keeping him. Tehe. :3
He is a total sweetheart! When it's bathtime, he hops right in for me, and even stands there nicely while I dry and brush him. Whenever I give Cricket a bath, he winds up getting one as well because he just hops in. lol. 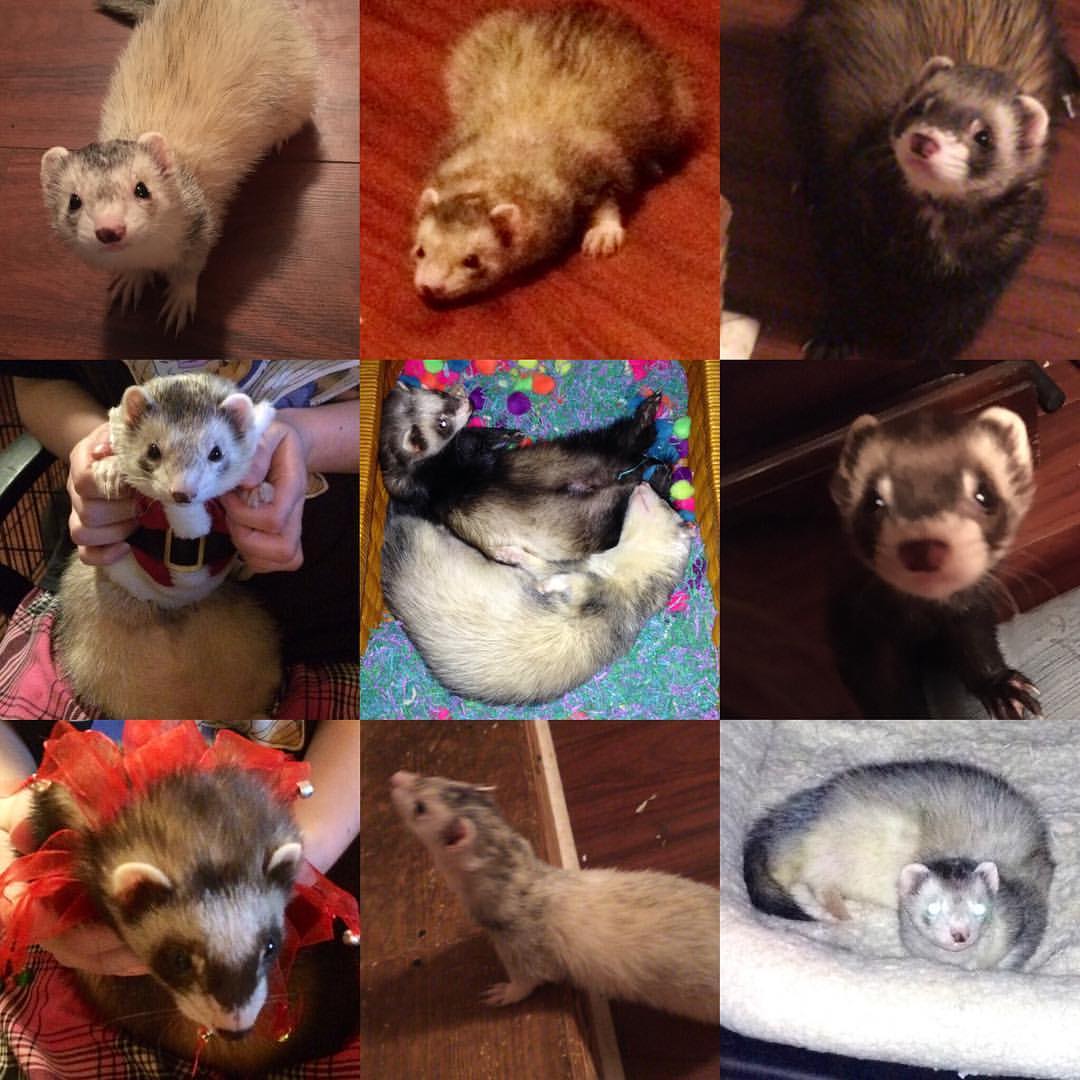 These two are just painfully adorable and super sweet. Seshoumaru is the older one(by six months) and he is super licky and lovey. Jaken isn't licky at all but will still let you hold him for quite a while before wanting down. They are hilarious to watch. They love the dogs, even though the dogs want little to do with them. lol